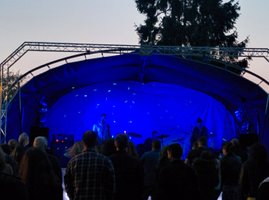 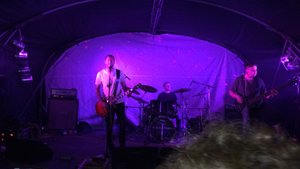 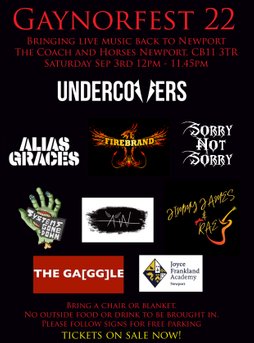 The Coach and Horses Pub,

A day of live music in Newport!
Tickets on sale now! (see below for link)
There will be a large covered outdoor stage with a variety of bands playing throughout the day.
You are welcome to bring a picnic blanket or chairs.
You can buy and enjoy freshly cooked food from the pub (both indoors and outdoors) and a selection of fine wines, beers, ciders, spirits and soft drinks from the pub.
Bring your dancing shoes and your singing voices, because it generally gets more lively as the day goes on!
Earlybird tickets now on sale at reduced cost. Once these sell out, full price tickets will go on sale.
www.wegottickets.com/event/542864/ 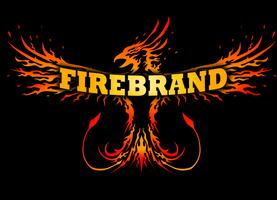 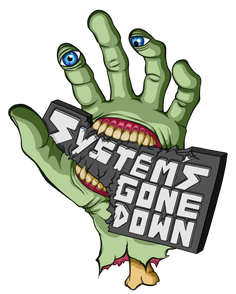 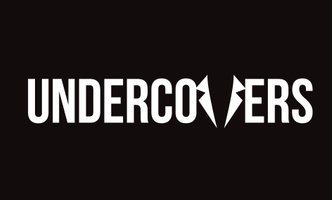 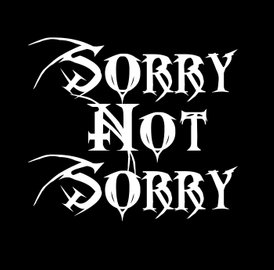 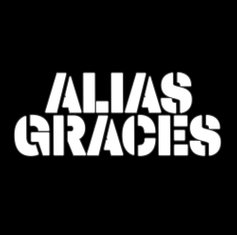 A BIT ABOUT EACH BAND

We're a 5 piece covers band with a willingness to cover just about anything...

to Aerosmith, AC/DC and GNR. Come and get fired up! 🔥

4 piece alternative rock band. Borrowing sounds from the 90's grunge scene to create our own, we aim to help bring back something that has been missing from music for too long!

Videos and photos can be found on our social media and website www.aliasgraces.co.uk

Our debut EP 'Boondoggle' and 2nd EP 'THIRSTLAND' are now available on most music streaming services.

Female fronted and backed (vocals and drums), with the lads on guitar and bass

5 piece band formed in the South of France at Goose Studios.  Playing an eclectic mix of songs with a twist. A bit of funk, a dash of pop and a side of rock - music you will want to dance to.

A bit of numetal for you! We play all of the favourite System of A Down tracks! From Chop Suey and Toxicity, to Sugar, Spiders.......

It's tough music to cover, but we love it and give it our all!

ALEX WILKINSON AND THE TIME WASTERS

the 90’s/2000’s, Wilkinson’s emotive lyrics and songwriting work alongside influences from many different genres to create a unique type of rock music, thats themes often reflect those similar told through the voices of classic RnB/Soul singers such as Amy Winehouse, Janis Joplin and Aretha Franklin

The future of music - getting the younger generation up on stage!

Those festival bookings are coming in!

Lots of new songs added to our setlist!